“I want to keep my head above water.”

Growing up in foster care, Anthony has become accustomed to moving around. He’s lived everywhere from Jacksonville to New York City to Tampa. But with that instability, Anthony needed something constant in his life.

While experiencing homelessness in Tampa, someone gave him a piece of paper with information about the Covenant House to help him get off the streets. He connected with the team in Orlando and came to start a new life in Central Florida.

As Anthony entered the Covenant House, he needed time to adjust to his new surroundings.

“It’s been up and down,” Anthony said about his time at the Covenant House. He’s been discharged a few times, but with help from staff, he’s back on the right track. “I had to focus; I had to do some things…do what needed to be done to move forward,” he continued.

Anthony’s attitude is trained toward the future and wants to continue moving closer to achieving his goals. He’s enrolled at Valencia College studying business administration. Once he attains his associate degree, Anthony wants to go to the University of Tampa to attain his bachelor’s degree and eventually pursue a career in music.

In the interim, though, Anthony just wants to keep his head above water.

“[I want to] be able to [save] to get a car. After I get my car, I’m going to look for a place myself with no affiliation,” Anthony said. He wants to be more independent and eventually live on his own.

When speaking about how the Covenant House has helped, Anthony says he’s grateful for the small things and is appreciative of their guidance.

“You have case managers looking out for you every day…and they’re just trying to guide you,” he said.

Anthony’s traveled a long way from his days living on the streets in Tampa. He’s in the Rights of Passage Apartment Living (ROPAL) program where he lives in an apartment and receives help from staff at the Covenant House. He’ll soon transition out, but in the meantime, he’s grateful for how far he’s come.

on what he likes about the Covenant House 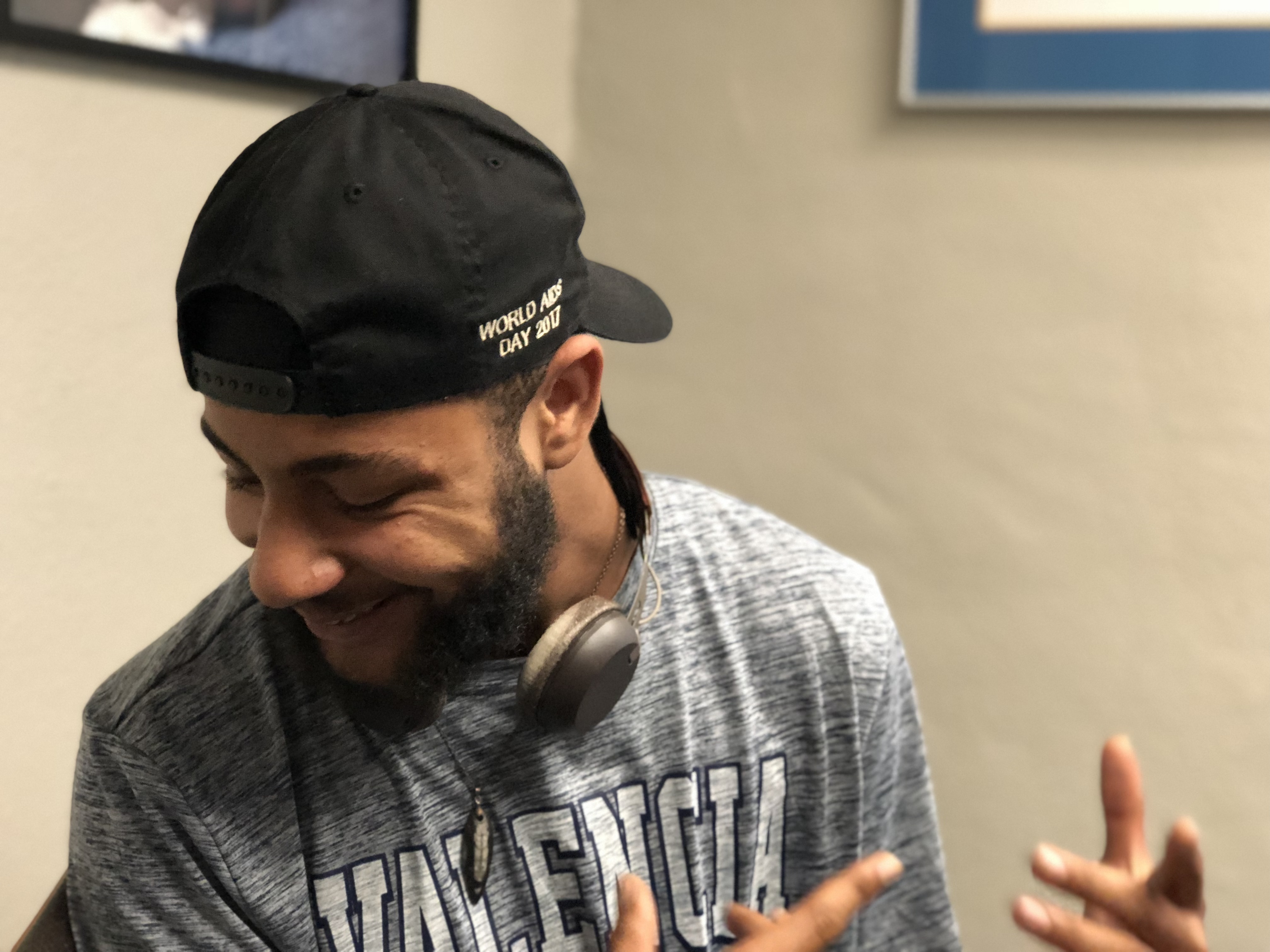