“These last two years have been crazy.”

Kassandra now feels restored. Closing on a new house soon, the mother of a rambunctious four-year-old is beaming with joy after emerging from a storm she never thought would leave. Originally from New Jersey, Kassandra has been on her own since the age of 15. She did not have a great relationship with her parents and was in a toxic relationship with her boyfriend. After giving birth to her daughter, she wanted a fresh start. Two years ago, she packed up her things and drove from New Jersey to Orlando with her daughter looking to add sunshine to her life.

Once she arrived in Orlando, the sun didn’t shine as bright as she hoped. She found a job, but the pay wasn’t great. Cassandra also got an apartment, but soon learned that she couldn’t afford the rent. Close to being evicted, she learned about the Covenant House in Orlando and applied to become a part of the organization’s Rights of Passage Apartment Living (ROPAL) program. This program offers transitional housing beds through scattered-site apartments in Orange, Osceola, and Seminole counties.

Youth that a part of this program are case managed with the goal of transitioning them to stable housing.

Kassandra entered into the ROPAL program and thrived immediately. She received assistance for school, enrolling at Valencia College and will soon earn an associate degree, and has plans to join a nursing program after graduation.

Along with her husband, they are closing on their first home and Kassandra was recently offered a full-time position with a local hospital.

“It makes me feel alive and amazing,” is how Kassandra described how she feels now that the storm has finally passed. She’s thriving, and without the Covenant House, she does not believe she would be as successful as she is now.

“Covenant House was like a family to me,” Kassandra said. “Without them, I would be living paycheck-to-paycheck.”

Kassandra isn’t the only success story from the Covenant House. The Orlando campus and other campuses across the world provide shelter and services to children and youth who are experiencing homelessness or are at great risk.

Because of their great work, Kassandra, and other youth with the similar experiences are flourishing.

“It makes me feel alive and amazing”

on how it feels to purchase her first home and start a job in health care. 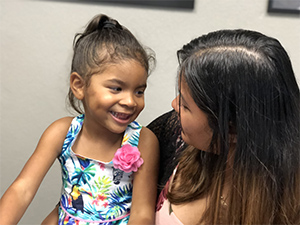 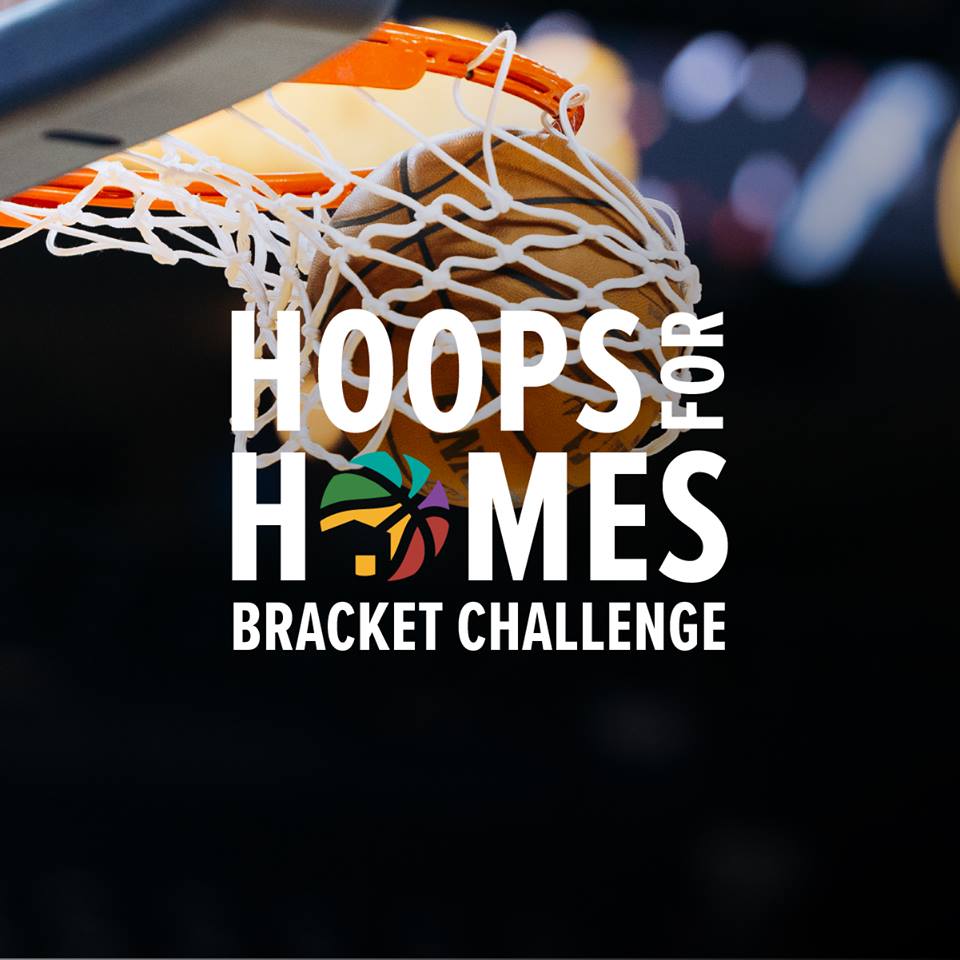